One morning, I saw bunch of kids skating in the park. They were so good, so fast and they were so fun to watch. They looked so young and yet looked so strong. An idea goes in my head, that one day, when I’ll be blessed with children, I’ll also let them play outside, like them. Like these kids, I’ll let my children to skate as fast as they could, even though I know it will be very scary. I’ll let them feel the wind in their faces, and let them feel the heat of the sun.

But as I walked closer to these kids, I saw a different thing. There was a man, shouting at them, telling them what to do, instructing them where they must go and scolding them harshly. It was not as I thought it was. It was not a happy play group but a serious training. They were on a skating lesson, or something like that, on that Saturday morning. And it was an intense training. The man’s voice went higher and louder until one kid cried. But the man does not stop and even get more serious on his talk. I can hear through his tone that they need to get the thing done right at that very moment. There’s a vibe, like the panic we have when we wanted to finish a report before the deadline. There’s a nervousness like what you have when you saw the finish line in a marathon and you’re hearing the people saying “faster!”. It is true that after getting the trophy, or after hearing a “good job”, it’s one of the best feeling. But these young people, I don’t think they need that in this moment of their lives. I think what they need more for now is to laugh with their playmates and the warm hugs from their parents. They need to see small things and be curious about it. They need to try and learn little by little, not to be shouted at and work hard. Then I thought, I don’t want my future kids to be like this, in their very young age. I will just let them play outside, or read a book inside… let them be curious about little things and just let them to find what they want.

My husband and I were always dreaming that one day, when we have kids, we will not push them to be the best on the sports they chose or be the best in the class, but we will always support them to do what ever it is they want and let them enjoy it. And I know, the time will come that when they achieved their goal, or when they grew up, they will look back and remember not only their hard-work but more about the happiness on the process. 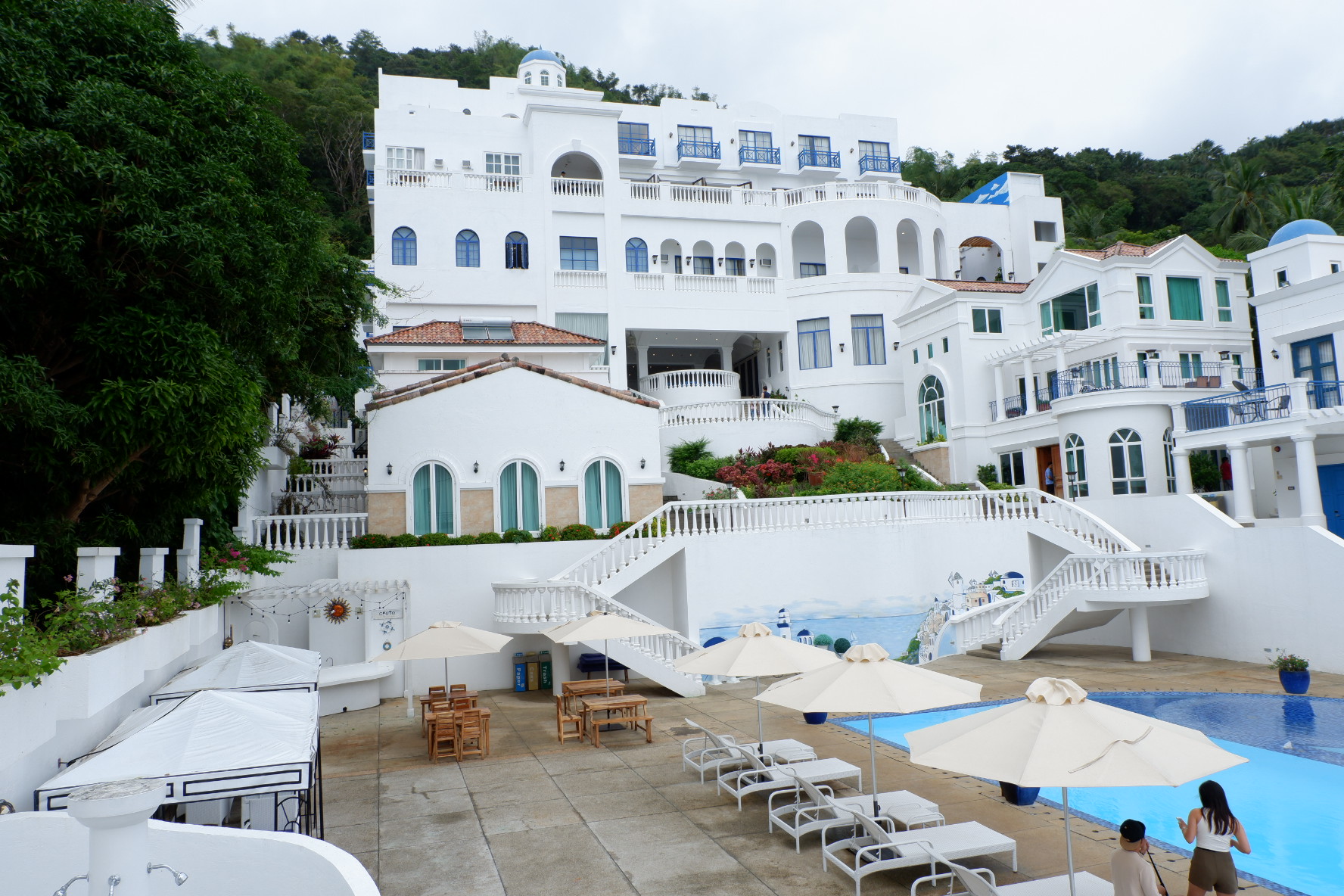 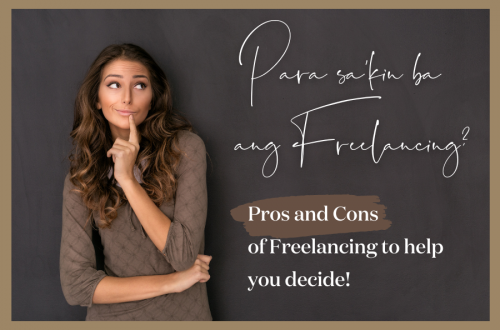 I am here, enjoying the little things in life, sharing with you some of my creations and beautiful inspirations. 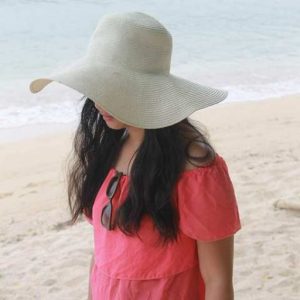